Showing posts from November, 2012
Show all

My life as an activists in Belize

I wrote as from back as 1997 in my personal diary, that I wanted to get my bachelor degree by age 30 and be a historical figure in Belize.What I did not know at the time was how it would happen for the latter. When I started this wor,k it was back in late 2004, with PASMO or the Pan American Social Marketing Organization. It was there, as a health educator I learnt quickly that HIV prevention, Care and Treatment issues for the men who have sex with men population required an organized voice. The first phase of developing the voice came with the effort to conduct a multi-centric study that was being led by the Ministry of Health. Then epidemiologist Paul Edwards brought a person from the CDC and he explained to the guys the concept of a MSM organization. We didnt know at the time, but we were setting the foundation of an organization. Persons like Fernando Novelo, Alex Avalos, Willaim Smith, Jerry Mendoza were the first be exposed to the Ministry of Health in…
Post a Comment
Read more 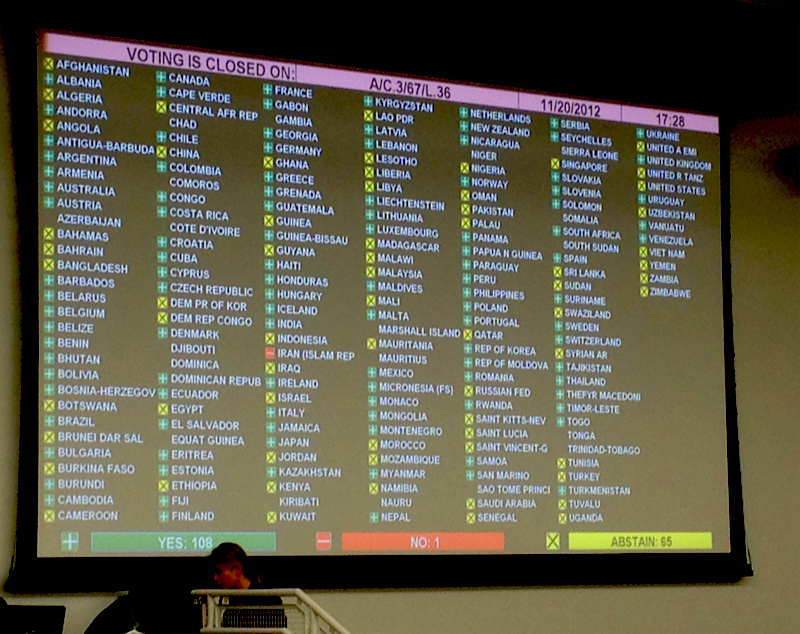 When The United Belize Advocacy Movement entered the arena of hemispheric and regional advocacy we did not imagine we would have sustain our history of advocacy action through the OAS Coalition facilitated currently by Heartland Alliance International,the Caribbean Forum for the Liberation of Genders and Sexuality, the Caribbean Vulnerable Communities, PANCAP and many petitions sites like allout.org and avazz. We have engaged PAHO, PEPFAR at its regional meeting in the Bahamas in 2011 and the Global Commission on HIV and the Law submitting abstracts and comments to their report for the region. We have represented at the UN High Level meeting twice, the last was as part of the Belize UN Delegation.

What makes the UN resolution on Extrajudicial Killing  found here http://www.iglhrc.org/binary-data/ATTACHMENT/file/000/000/610-1.pdf, especially important is that there is now visible political acknowledgement that L.G.B.T Citizens in Belize matters. What makes 2012 sup…
Post a Comment
Read more

Ignite the Rally- Violence and Family 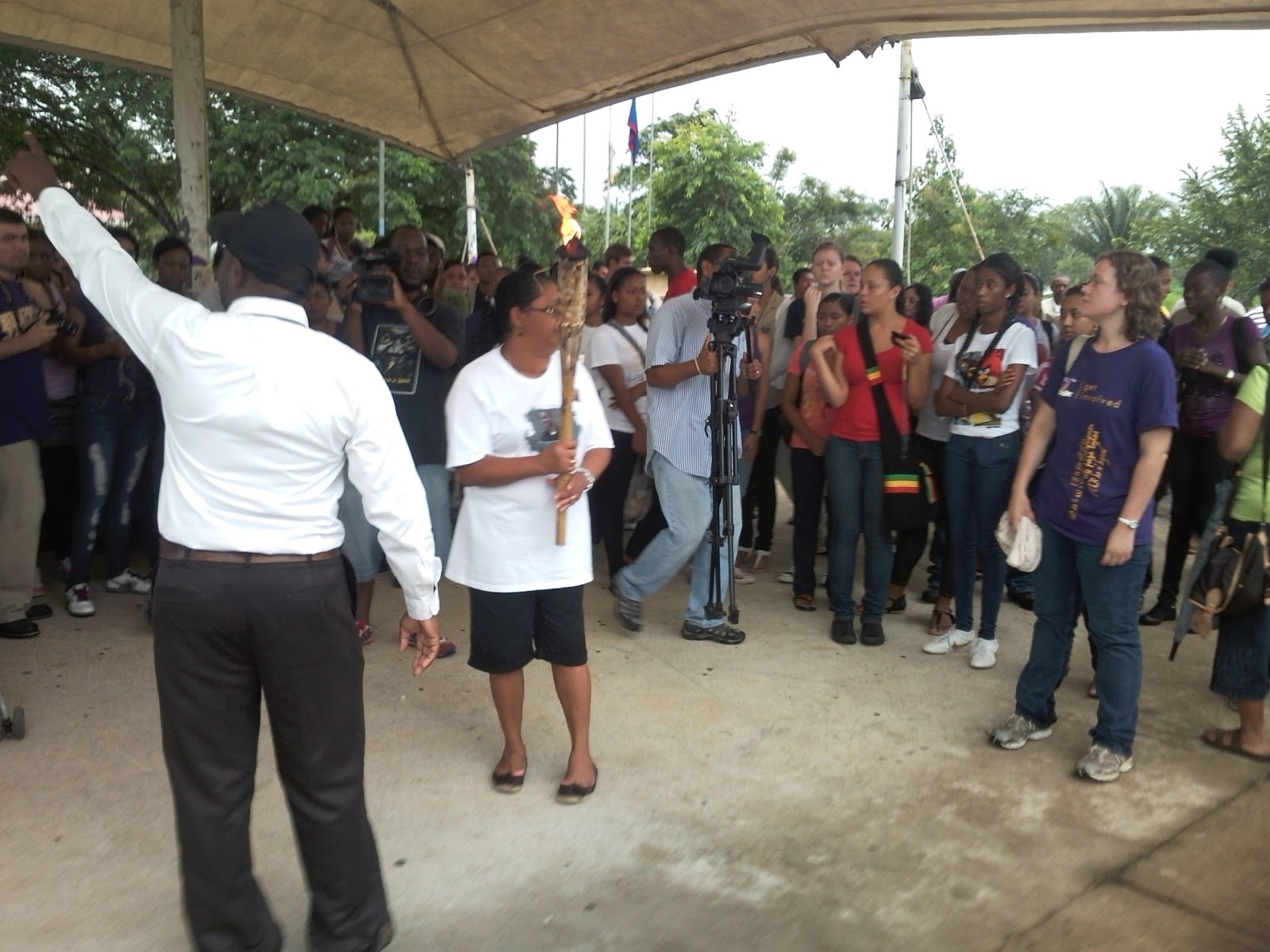 When we join the Ignite the Rally walk  on October 11th, 2012 in support of the Purple Movement effort to address concerns about crime and violence, it was our chance to show our solidarity with our opponents support, but more precisely, that while we disagree on many things, crime and violence was not one of those things. So 11 individuals from 17 to 40 showed up with signed as we supported a walk from the University of Belize to the Police Station Training School in Belmopan. Of note, the woman holding the torch was the mother of a student killed at the entrance for The University of Belize in Belmopan.


While waiting to organize, our opponents from PlusTV were out and one person in particular, Jason Andrews pass a comment ' Oh Caleb and y battyman dem!" which is our mind was clearly not in the spirit that was set out for the day on crime and violence. Still, unfazed by the moment the crew got into order and we walked with signs of violence:

We hear about the United States "don't ask don't tell" policy, but have never looked at specific laws in Belize's Defense Force that can be used to release a gay or lesbian soldier from the force. The United Belize Advocacy Movement reviewed particular sections of the Belize Defense Force Act and found vague sections that applied to the idea that legislative stigma can very easily be perpetuated by vague laws or vindictive commanders if they so chose.

Section 60 of the Defense Force Act spoke to "scandalous conduct of officers," but conveniently does not define the term scandalous conduct. The specific section exact wording is as follows:

Every officer subject to military law who behaves in a scandalous manner, unbecoming the character of an officer, shall, on conviction, be dismissed with disgrace.

What exactly is unbecoming the character of an officer is open broadly to interpretation and as such, open to abuse. When compared with…
Post a Comment
Read more
More posts