Showing posts from July, 2013
Show all

NGO In Northern Belize Appeals To Locals to Read and Understand Gender PolicyJul 30, 2013

For the past few weeks we have seen hundreds of Belizeans come out in support of the pro-constitution march led by Belize Action and Belize Can.  The two organizations led marches in all districts in a show of protest against the gender policy in its present form.  Now an organization in Orange Walk town is doing something similar, just this time it’s in support of the gender policy.

Tikkun Olam, an Orange Walk based NGO, seeking to educate Belizeans on the benefits of the gender policy 2013 will start it off with a standoff this Saturday in downtown Sugar City.
ELISA CASTELLANOS
“We are not organizing a march; it has been like a snowball effect but what we are planning to do is an activity of a standing and we want to send a strong message telling the public or asking and advising the public to take time, take a stand and read the gender policy. It is very important; we are not ask…
Post a Comment
Read more 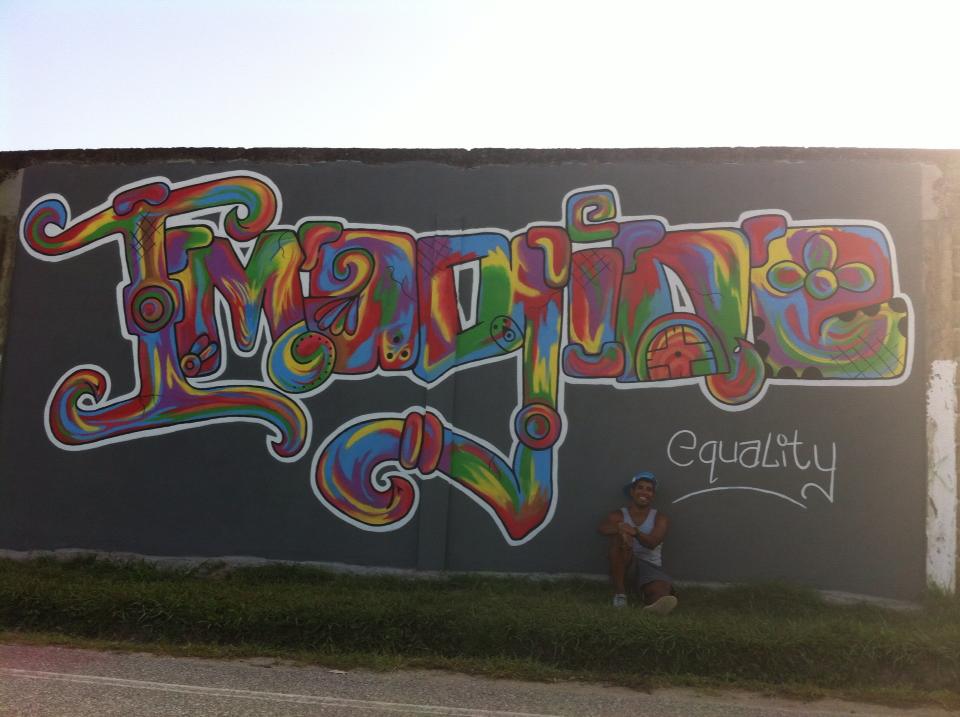 For the first time in Belize, Dangerous Liaison, a report written by the Southern Poverty Law Center offered Belizean's a  look into the influences, relationships and strategy that the Belize Representative Scott Stirm uses. He claims that Belize Action is "100% Belizean!" Here at the United Belize Advocacy Movement we beg to differ. A screenshot of Belize Action own website provides the first layer of evidence about the relationship it has with US Right wing Groups C-FAM and ADF.The site says so very clearly.

The 2nd layer of evidence that there has been a relationship with dominionist movement is with Patricia King. Her parent company Christian Services Association (CSA) has given the Belize Action representative and his  wife $14,000. The evidence can be found at http://www.charityfocus.ca/EN/Pages/CharitySummary.aspx?charityid=134175868RR0001&enddate=2009-12-31.  We know as we…
Post a Comment
Read more

In the most powerful country on earth, there is a city called Philadelphia. It is in the state of Pennsylvania, one of the original thirteen states of the United States.
Philadelphia is a city renowned for the statute of Ben Franklin, the Liberty Bell and Independence Hall (not the one here on Queen Street).
Its motto is “Let brotherly love endure.” It is also known as the “birthplace of America” as during the American Revolution, it served as an instrumental role as a meeting place for the Founding Fathers of the USA; and it was there that the Declaration of Independence was signed.
The city then, is regaled for its historic contours of liberty, freedom, and emancipation of the USA from Britain. It is therefore metaphorically referred to as the “cradle of liberty”.
Twenty years ago there was the release of a sensational movie called (you guessed it!) “Philadelphia”. The …
Post a Comment
Read more

Perpetuating Persecution: When Will the Church of England condemn criminalizaiton

- July 25, 2013
Reposted July, 25th, 2013 Perpetuating Persecution: When Will the Church of England Condemn the Criminalization of LGBTI Identity?By Jonathan Cooper  Eric Lembembe was a human rights defender, an articulate young man who defended the rights of the gay, lesbian, trans and bi communities. He was brutally murdered in Cameroon last week. As with other murders of prominent gay rights activists, Eric's death was particularly horrific. He will have suffered terribly. As news of his death emerged, I happened to be giving a speech in Canterbury Cathedral in England, and I used that opportunity to highlight the lack of leadership of the Church of England (or Episcopalian Church in the US) and the worldwide Anglican Communion in general in speaking out against the persecution of the LGBTI community across the world through often draconian criminal sanctions. Over 80 jurisdictions still criminalize same-sex sexual relations between consenting adults. 42 of those jurisdictions are m…
Post a Comment
Read more

U.S. Religious-Right Groups Working to Keep Criminal Statutes Barring LGBT Sex in Belize and Other Caribbean Countries SPLC Report: Groups Spreading Anti-LGBT Propaganda Abroad
MONTGOMERY, Ala. – As lesbian, gay, bisexual and transgender (LGBT) people continue making strides toward equality in the United States, hard-line U.S. religious-right groups that have spent decades demonizing LGBT people are focusing their attention – and propaganda – on a legal battle over the criminalization of LGBT sex in Belize, the outcome of which could affect criminal statutes in as many as a dozen other Caribbean countries, according to a Southern Poverty Law Center (SPLC) report released today.
Dangerous Liaisons: The American Religious Right & the Criminalization of Homosexuality in Belize examines how these groups are working in countries where anti-gay attitudes are strong and violence against the LGBT community is common. Several…
Post a Comment
Read more 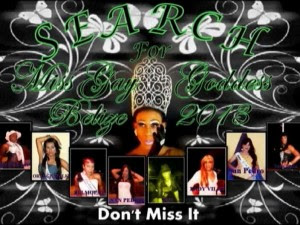 Jul 22, 2013
Miss Gay Goddess Belize 2013On Saturday, protestors in favor of the existing laws of Belize took to the streets of Corozal Town in demonstration against the content of the Revised Gender Policy 2013, as well as a constitutional challenge brought against the government by Caleb Orosco, who is seeking to have repealed Section Fifty-three of the Criminal Code.  While that religious crusade winded down after several weeks of touring the country, a group of openly gay men was making final preparations for Miss Gay Goddess Belize 2013 later that night.  Amid the controversy surrounding the pageant, many have expressed disdain over such flamboyant display of homosexuality, despite the fact that it was being held privately in Belize City.  Notwithstanding public criticism, the organizer, who goes by the pseudonym Chuck Chuck, spoke about its success with a reporter from Love FM.