When Belizean Politics, Dominionism, a Senator, OAS and Expression Collide

The People's United Party recently appointed Patrick Jason  Andrew  to the Senate of Belize to represent the People's United Party. But he has a history of working with our opponents at Belize action and co-hosting the show rise and shine with Louis Wade. He can be seen below holding up a sign at the Take a Stand Rally" organized by Belize action.  Supporters and allies alike ears perked up as we realized one of the tenets of the pillars was rising quietly to the surface and that was control of government. In a recent quote from Patrick Jason Andrews facebook he pointed out his clear position on L.G.B.T concerns. 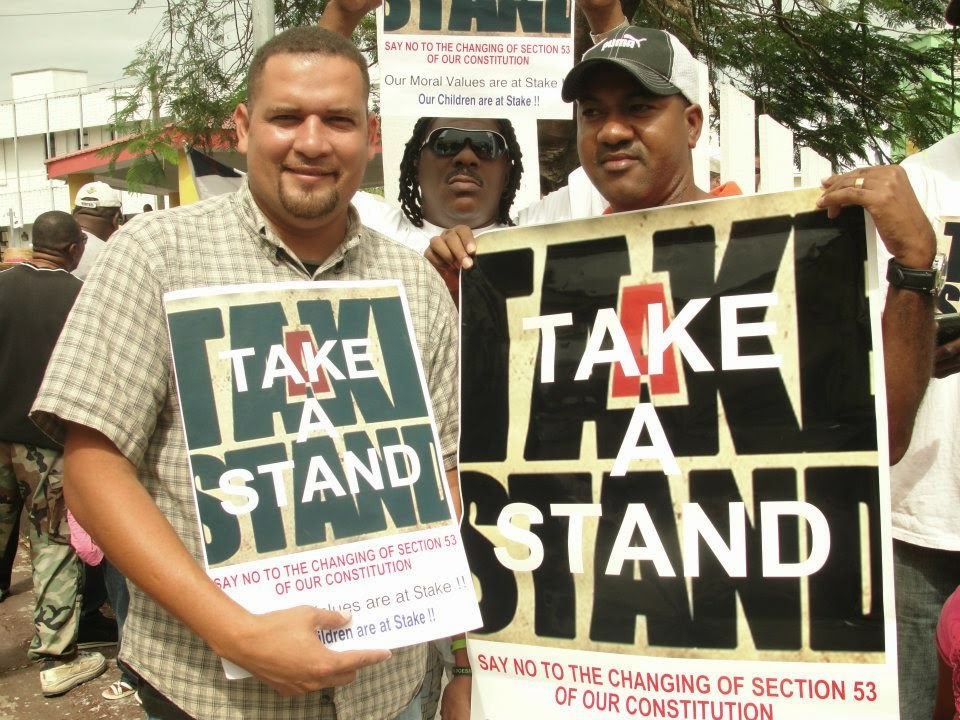 His snapshot was" Let history record that we choose to die on our feet rather than live on our knees as slaves to any man(or Foreign godless agenda). For God, Family and Country." Of note, the PUP must be acknowledged for having Lisa Shoman as Senator as well, who is diametrically opposite in view when it come the the party commitment to L.G.B.T issues.

The other noteworthy individual is Julius Espat who was at the the Belize Action Stand Against Rally back in 2011, well, at the budget reading in 2014, he was called an "Apostle Homophobe," by no other that the Prime Minister himself with good reason. Who is Julius Espat, well, Area representative for Cayo South for the People's United Party and Deputy leader for the PUP. 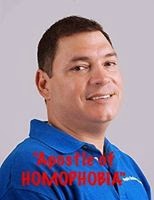 Let us be clear that  social conservatism is not just a  PUP thing, it also has a place with the United Democratic Party with individuals like Minister Anthony Boots Martinez who appeared at a Belize Action rally in 2011 in Belize City and Zenida Moya, former mayor of Belize City who appeared in the constitutional marches against the gender policy and UniBAM in 2013. 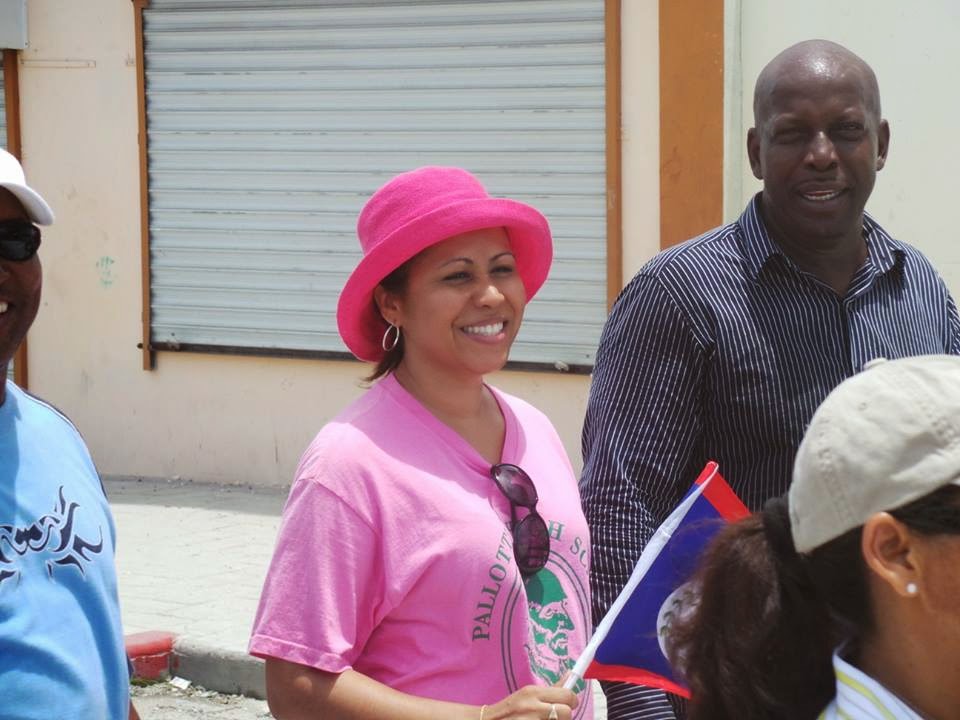 Boots back in 2011 spoke of the following words at the take the stand rally for Belize Action,"“My position is that God never placed anything on me for me to look at a man and jump on a man. I’ll be clear on it … How would you decriminalize that, I am sorry, but that is law. Not only is the law made by man that is a law made from the Bible. Why do you think God made a man and a woman, man has what woman wants, and woman has what man wants, it’s as simple as that. I’ll fight tooth and nail to keep that law.”At the United Belize advocacy Movement, we are not talking about religious belief, we are talking about outright hostility as hate speech. Cumulatively, governance under a constitutional framework matter, as it must serve all citizens well. While most of these people may not have incited direct hostility, their presence in government be it former or not, invites complicity of indifference and inaction that undermine fundamental rights and freedoms. When a balance of rights enforcement and protection, respect for diversity and the principle of inclusiveness can be of substance, only then, can L.G.B.T citizens be assured that government exist to support rights consideration and not rights restriction.

The issue of free speech has also appeared on the scene after our presentation at the Organization of American States headquarters that was made on March 28th, 2014. We did not imagine hate by symbols of the state. Our supporters got snapshots of a police officer named Dion Guzman saying on facebook the following: 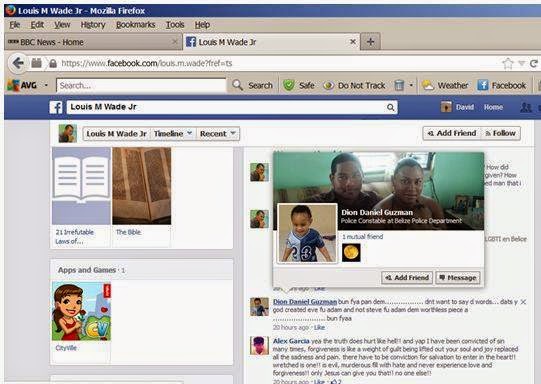 "bun fya pan dem...dont want to say the words dats why god created eve fu adam and no steve fu adam dem worthless piece a.....bun fyaa" When a police officer is saying this despite chapter 138 of the laws of Belize police act, its a cause for concern as it builds no confidence in the police department ability to address any issue professionally.

This issue of hate speech is not something we imagine, its something that exists in the next snaphot from Armando as he can be quoted at saying"I don't think these freaks of nature should be imprisoned, they should be burnt at the stake." This comment was made right after a big fat lie mentioned by Louis Wade who spoke of "They want to jail us for saying homosexuality is a sin. They want the bible labeled as hate publication, they want to make it illegal to give money to churches that preach against homosexuality UNIBAM just wrong."

Back on  November 17th 2011,an individual with the handle General made an online comment on a channel five story regarding section 53 that we inserted into the OAS presentation that speaks to feeding individuals to sharks. A snapshot of the person online comments reveal exactly what we were saying.


"...Godfrey Smith and Lisa Shoman.....pack dem up and the rest of nasty people and drop dem out a sea pas the reef….. and let the sharks eat their body parts that they don’t know how to use.”
below:

We dont imagine hate speech, we document it!