The presence of Belizean's for the Constitutional Challenge  as part of the United Belize Advocacy Movement communication infrastructure cannot be undervalued in its contribution to movement building. It became part of the community effort to get the word out through a virtual approach to support L.G.B.T Movement Building. While UniBAM does not administrate the close group on face book, the 900 plus members have been able to educate each other about what is going on in the world, monitor news coverage locally and share testimonials about their experiences of the the WE ARE One wristbands. The group has come to offer free media advice, provide promotional support, conduct analysis of the political environment and  also served as a uniting force to refine approaches to political engagement.
Its an example where the silent majority have sought a safe space to share ideas, political views on L.G.B.T rights and to support cross-messaging in the area of crime and violence. Allies and L.G.B.T individuals have provided wonderful insight into quiet diplomacy actions in the churches, the media and the community. It helps to refine our approach towards building political currency and galvanise the silent majority who have no issue with government addressing fundamental rights and freedoms of its L.G.B.T citizens.
The group, has shown that a launch can be done outside the box, that we are more united than divided and although many will not march in a walk for rights and dignity. There are many who will do their part. One such person is Kelvin Ramdarace, he is bold, blunt and the co-administrator for Belizean's for the Constitutional Challenge. He is part of a larger group that forms the We Are One! Human Rights Campaigners. Here he is, not only as a creator of an idea, but proof of the power of quiet diplomacy and how the community can wage virtual war peacefully: 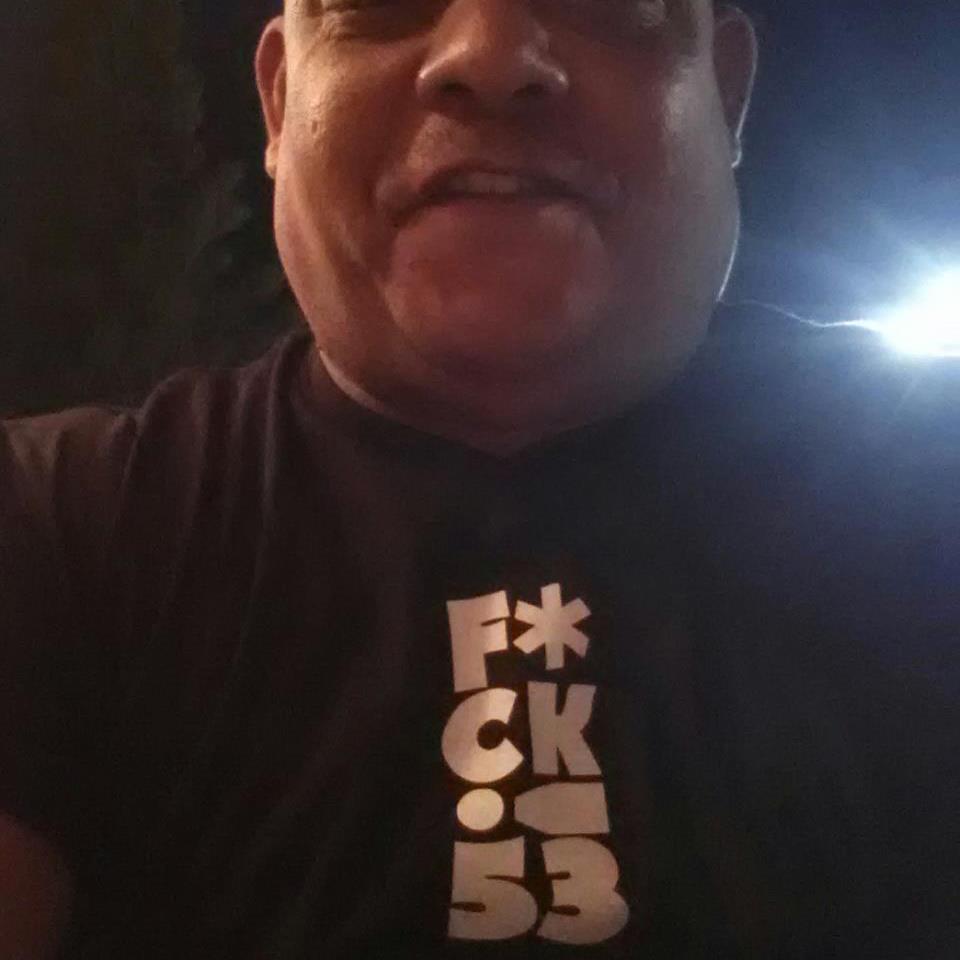 There are very few place where an L.G.B.T individual can wage war on conservatives peacefully, in silence  and also assert  right to expression as an individual. Kelvin offers free advertisement on the section of the law that UniBAM is challenging. No! its not having sex with 53 persons, its a reference to the criminal code which speaks to: "Every person who has carnal intercourse against the order of nature with any person or animal shall be liable to imprisonment for 10 years."

One may argue why support such a message.Its very simply, if a group of people who are marginalised through omission in law can enhance visible support of a community through a silent majority, it allows that community to claim political currency, and as such, the state cannot  presume that its course of action is justified in new legislation. The bottomline is about pulling out the policy closet the issues of sexual orientation and gender identity and mainstreaming it.
The L.G.B.T Community and its allies are many and together we can tackle gender inequity, L.G.B.T human rights, older Persons Rights, Disable rights as part of a larger vision that the state has a responsibility to address the rights of all citizens. The message, as well, offers a political statement that people in the silent majority are dissatisfied with the current status quo and that there is a silent majority which is calling for the state to commit to its L.G.B.T citizens. Also, it has signed on to International treaties for the disabled, children women, its time it looks at its L.G.B.T Citizens. It time for rights enforcement to occur.

I believe that if just 40 persons  who have 300 friends, wear this shirt and post it to all their friends list, they would have reached 15,000 persons, by passing the Amandala, Belize Times and Reporter in circulation. I believe that if every person would tag it to a politician to show a campaign is on, it would have an effect in showing how much influence the silent majority can have over a process. The power in not just in words, but in circulating the words and accompanying stories. Joining us in this effort, as well, is Adrian Anderson  from Corozal asserting his right to expression with style. To the next generation and beyond. 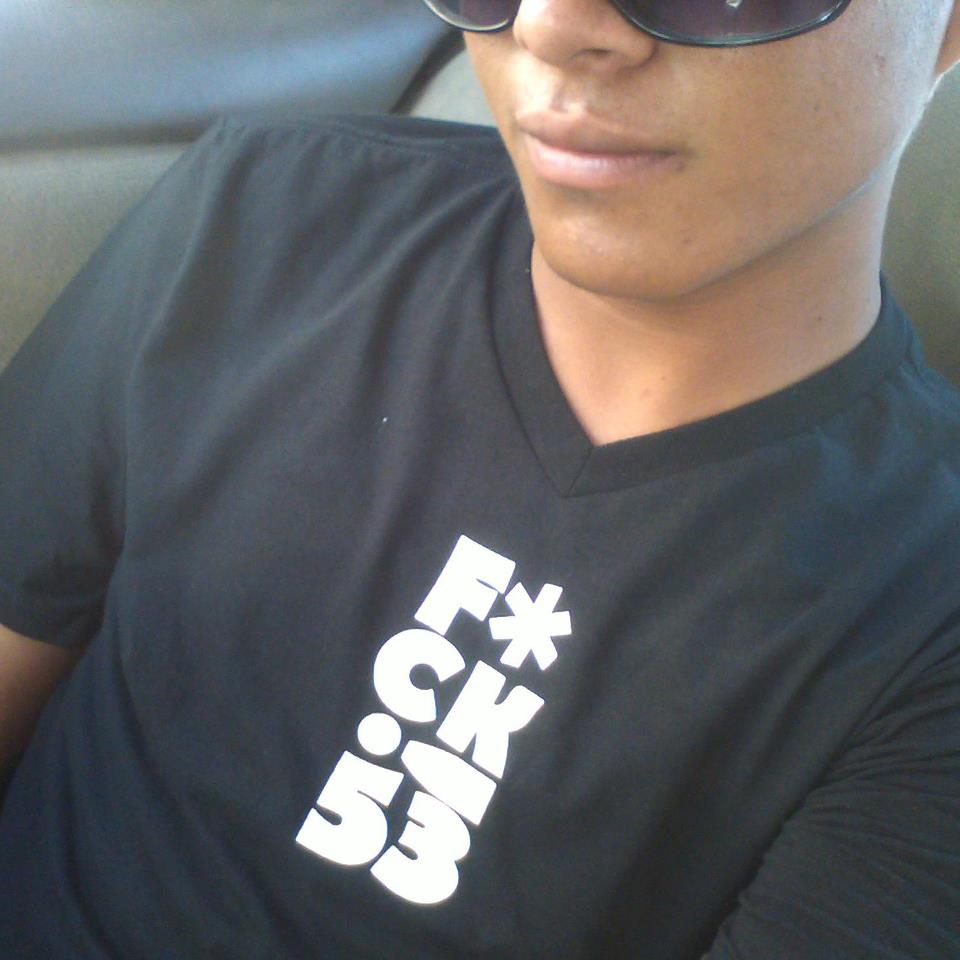