Dignity and Death in the Cayo Community 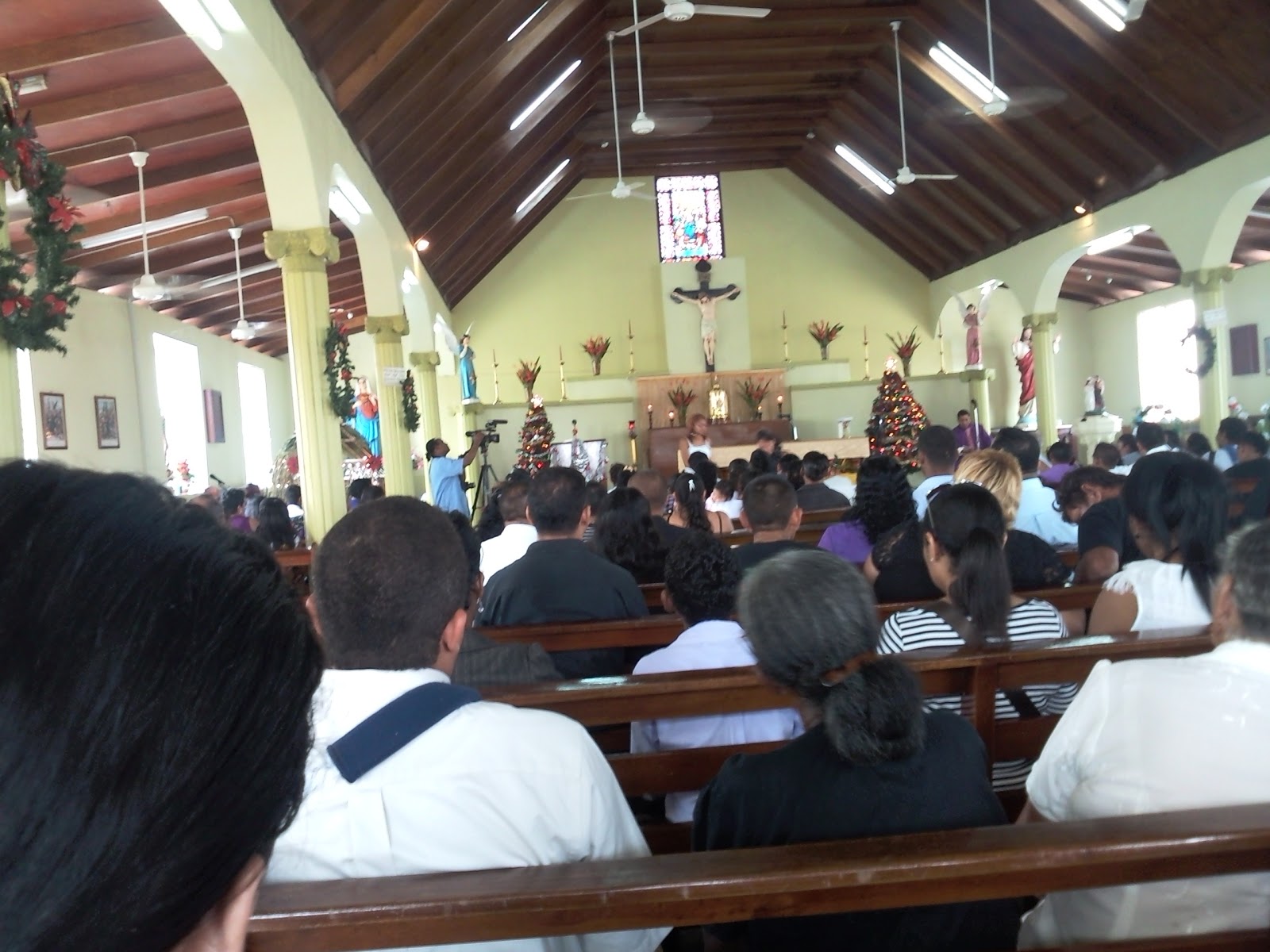 When we received word that Rene Vera, 36 was killed in his house and was found him around 3 o'clock the following day, I was stunned. Rene was funeral services was held at the Sacred Heart Church at 10:00am. To my surprise the church was almost filled, but more important, San Ignacio citizen's did not judge his death, but proceeded to mourn his passing as a human being. The fact that people came out is an acknowledgement that all human beings are equal in dignity and rights, and as such not state can remove that acknowledgement in death. 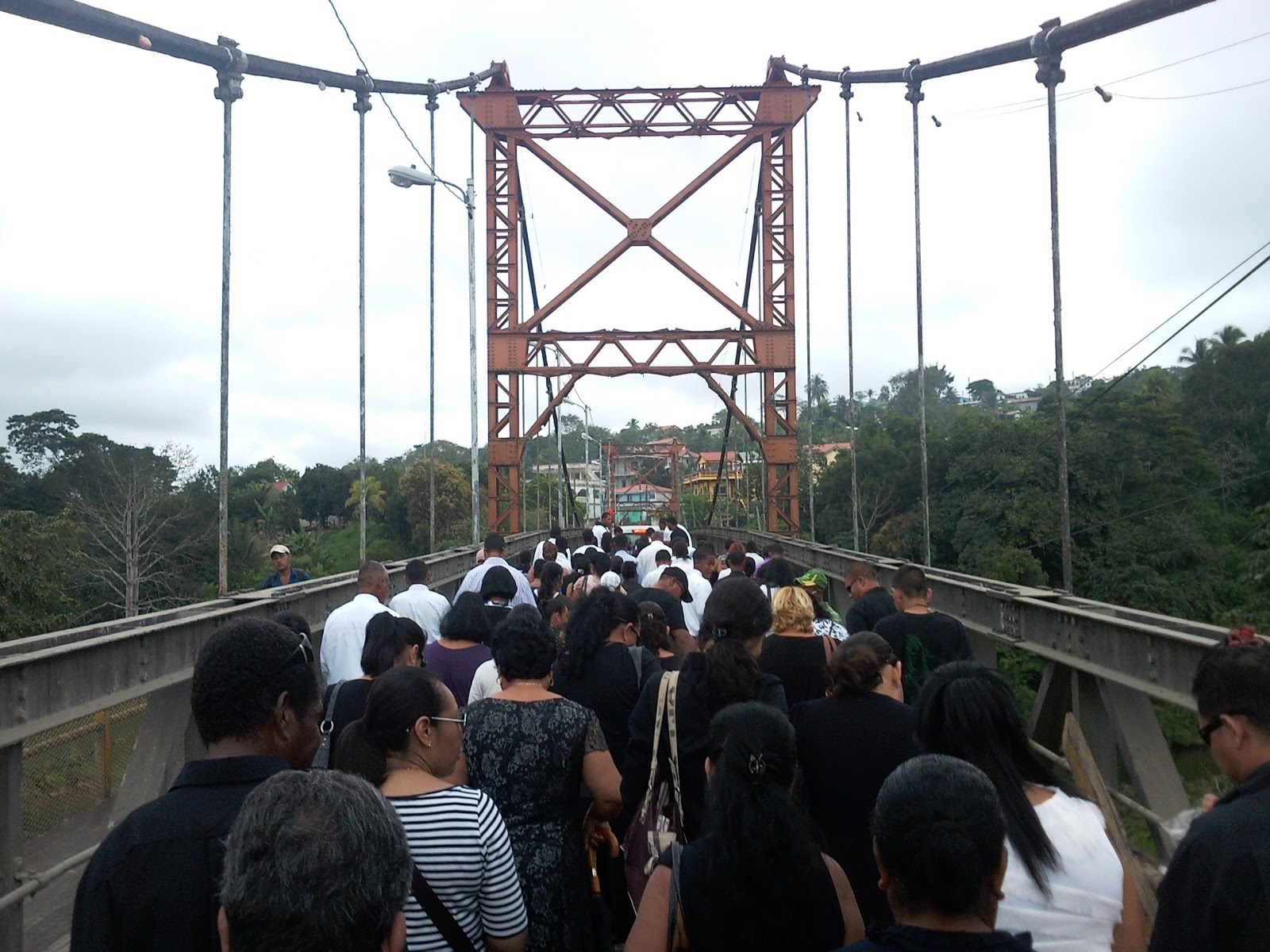 At the funeral, relatives  mourned his  his death, friends were emotional as prayers were said, songs sung and as he was being placed in his final resting place. He may have been stabbed 9 times, his partner may have been held as a person of interest for 14 hours, an experience that adds insult to trauma, but what remains in this community is that one of their own died and that he deserved respect in death as in life. 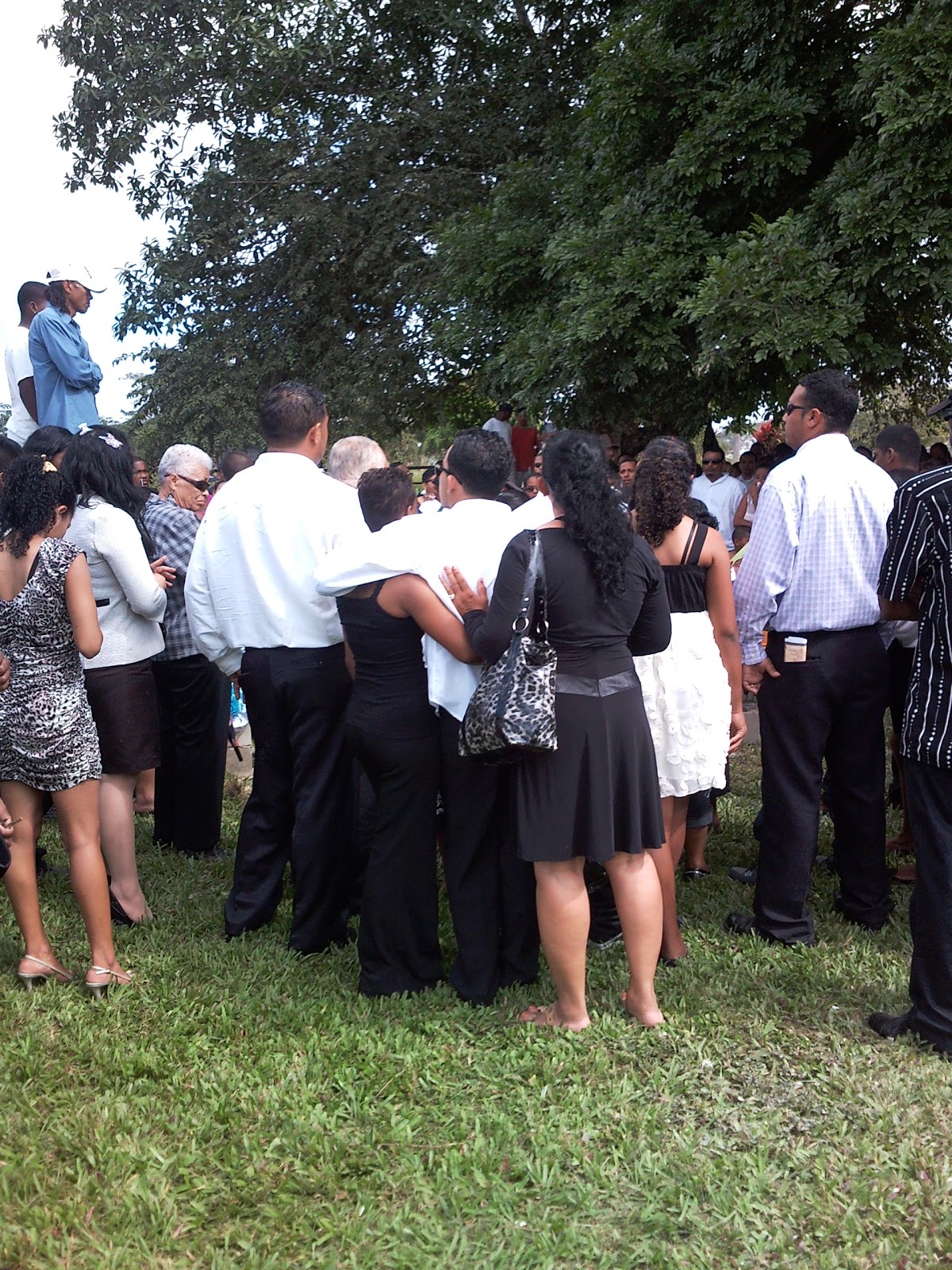 What we know of his death is that he was seen in Sunset and left with one person. He was seen at the Princess Casino where he left with two persons, at the Credit Union where there was a 3rd person in the car. Video from the Credit Union captured his presence withdrawing funds the night around 2:30 before he was found dead the Saturday. Rene became a statistic of the 300 plus murder that has been committed from 2010 to 2012. His lost is became part of a larger issue of the need to strengthen our investigative and justice system mechanisms. The question all Belizeans must ask is how many must die before we improve justice in the country.