Belize at Creating Change in Atlanta

The idea of going to an American meeting in Atlanta that was organized by the National Gay and Lesbian Taskforce was note even in my rear view mirror of a car that I have not learnt to drive. Having the representatives of the Centre for Constitutional Rights invite me was an honor. While at the meeting which had hundreds of L.G.B.T activists, I learnt that I was only one of two persons from Belize at the meeting. I did the Exportation of homophobia by US evangelicals to the Caribbean and Eric Castellanos did US Foreign Policy. What makes this so exciting was that it was a panel organized around Defending Family Values: How the U.S. Religious Right is Inciting Homophobia Across the Globe. The CCR  panel  joined with Public Research Associates (PRA) at the 25th National Conference on L.G.B.T Equality: Creating Change. The conference was  held in Atlanta from January 23-27, 2013. Over 3,400 persons gathered to attend over 300 workshops, caucuses, films, reception, meetings and events. The meeting had such great value that even President Obama spoke on the meeting at http://www.advocate.com/politics/2013/01/25/watch-president-obama-thanks-lgbt-activists-creating-change 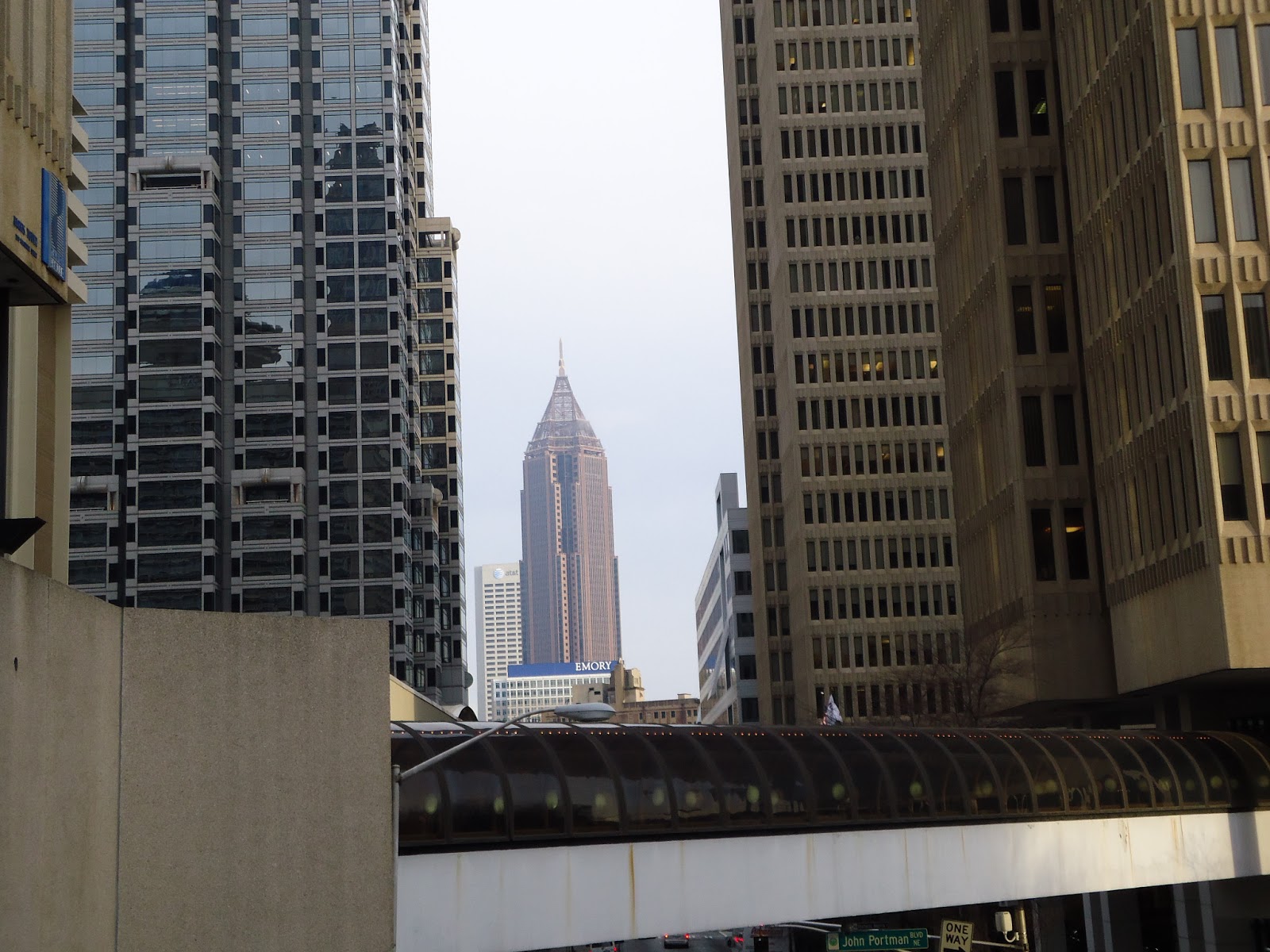 with moderation done by Jeremy Rye of CCR. I have to say, it was a surprise, the room was almost packed for I was in a previous room that only had five persons in it. 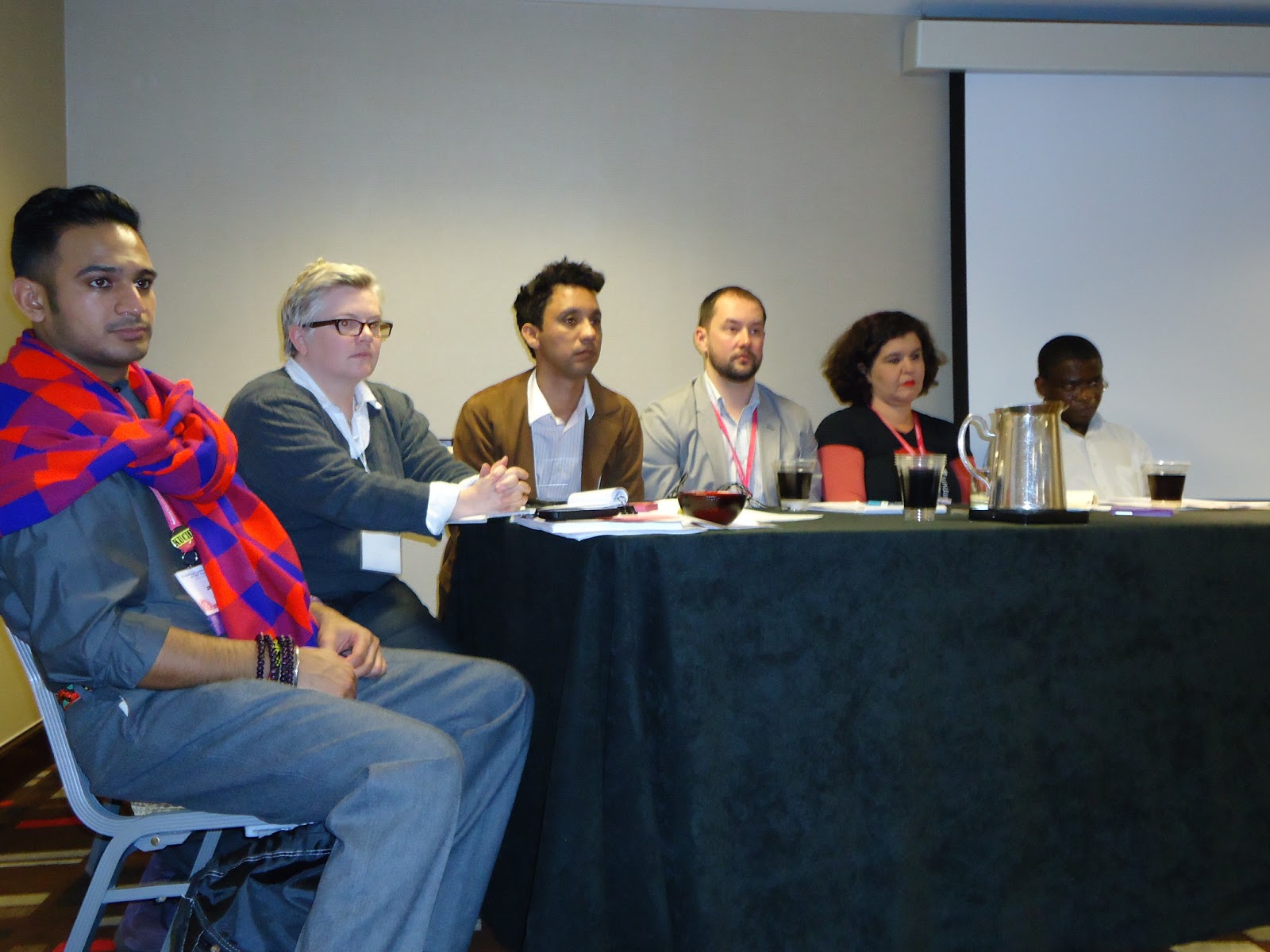 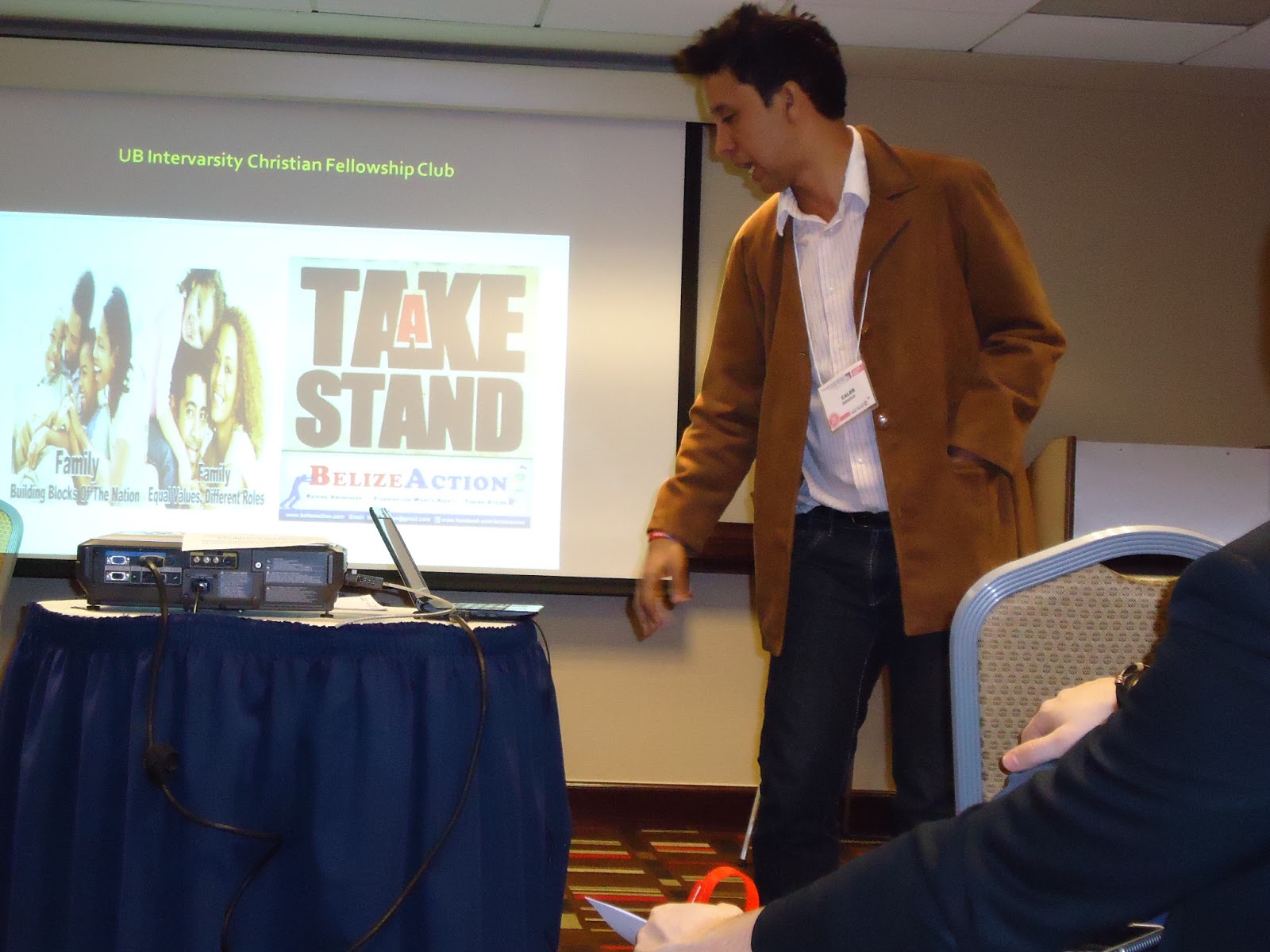 I was so excited to do the presentation that I joked that I didn't realise that i was a social justice researcher too. Still, it seemed I was the only one with a power point presentation and the wristband launch became my main symbol that no matter where we are. We are one, in dignity and rights.

At the conference, I was able to meet Baptist and Catholic groups who supported L.G.B.T individuals and sought to engage the m in conversation. While I got to converse with the Baptist group, it also got cards to follow-up the issues of the day. I returned to Belize on the 27th with a cold and aches and pains. I have to say that I did not know what ice-cream felt like until I arrived in Atlanta. Still, I would do it all over again to ensure that American Activists, learn of the Belize experience.