UniBAM is the oldest and only L.G.B.T led policy and advocacy non-governmental Organization in Belize. Its broad theme of focus is health and human rights. Its mission is to be an Advocacy Organization that uses rights-base approaches to reduce stigma and discrimination. 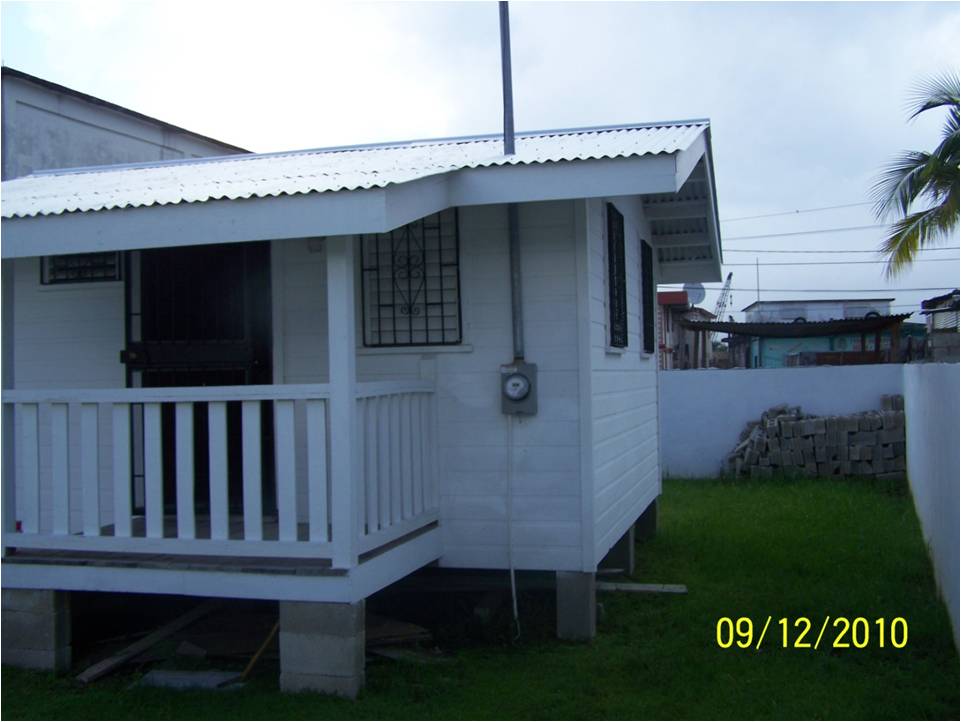 The United Belize Advocacy Movement development was inspired by the implementation of the Multi-Centric Study in 2005 for sex workers and men who have sex with men. Paul Edwards, then, epidemiologists for the Ministry of Health brought down  Dr. Chad Martin from the CDC to explain the concept of an (MSM) or men who have sex with men organization. As a result, discussions started between persons like Alex Avalos and Fernando Novelo to develop concepts of names, but it was Alex Avalos who developed and strengthen the letterhead and other many nameless persons that led the development of name UNIDAD 96 as a group in Orange Walk. With analysis, work proceeded to develop objectives of the group, an MSM HIV/AIDS Analysis, along with community conversations to add substance to the ideas that were brainstormed informally. During this time,  current president, Caleb Orozco was working for PASMO as a health educator with support from UNFPA OPEC project and he use to do group sessions at Fernando Novelo and Alex Avalos house in Orange Walk. It was Arnulfo Kantun, though, who helped facilitate the space with Caleb Orozco to cement the present day name UniBAM. A meeting on 16th February, 2006 with 10 other persons from Belize City and Orange Walk was held at the Channel Five building on Coney Drive that was the National Development Foundation of Belize building. The group present wanted a national name reflective of Belize's cultural diversity. We actually borrowed Alliance Against AIDS activity to get the name change. .

At the time, we did not look for PAHO or UNDP to help us, but had lasagna dinners, invested our own funds and collectively was able to become an NGO on May 4th, 2006. It was the legal skills of the current Executive President and his sister that helped to pull the legal documents together.

When UniBAM started, it was Jared Orozco who got a loan and paid for the computer, table and got donated an office chair. It was he who paid for the internet for three months. It was Golda Orozco Neal who provided guidance on legal incorporation. As a result, we got our first grant in October, of 2006 from the HIV Collaborative Fund Tides Foundation of the Caribbean and we have never looked back. It was them who gave us our current building, but previous to that, we did our work at the foot of the current Executive President bed  for almost 4 years.

What UniBAM had was the ability to network with the CVC, AMFAR, Center for Constitutional Rights, Southern Poverty Law Center, Heartland International and CFLAGS groups. It had the support of the internet and has slowly grown in its advocacy and prevention work. Though it has never moved away from a year by year funding, it has always managed to exist with little or no funding.

The most important thing about the organization is that it gets no funding locally, it does not owe its allegiance to any government nor the current HIV system. So, it can be critical, make independent decisions and be transformative. The challenge is to strengthen it governance structure, sustain its work and lead as a best practice for LGBT movement building and action. We know we are short on cultivating leadership, organizing a community-base structure and advancing a legislative agenda. We will get there.

Our history internationally include working in an LGBT Coalition to advance declarations and resolutions at the OAS General Assembly, worked with CFLAGS to address UN resolutions on extrajudicial killings, engaged the International Treatment Preparedness Coalition with their Missing the Target Reports, launched interventions on Female Substance users in Guyana and joined CONGA to work on a coordinated response on LGBT issues in Central America. The battle is on follow-up, with specific actions accepted in the Shadow Report for the Universal Periodic Review of 2009 and the International Covenant for Civil and Political Rights shadow report submitted in 2013. We are now a household name for section 53 in the country and have quietly facilitated information on the immigration law. Time will tell to see how far we reach and how long we last.